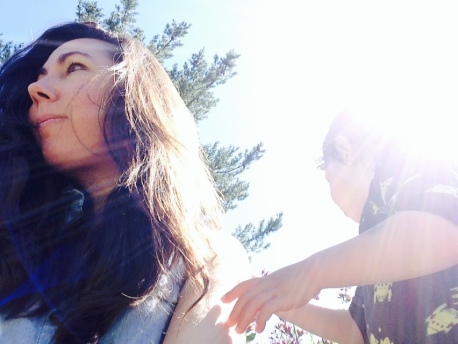 “Observe constantly that all things take place by change, and accustom thyself to consider that the nature of the Universe loves nothing so much as to change the things which are.” – Marcus Aurelius

“Loss is nothing but change and change is nature’s delight.” – Marcus Aurelius 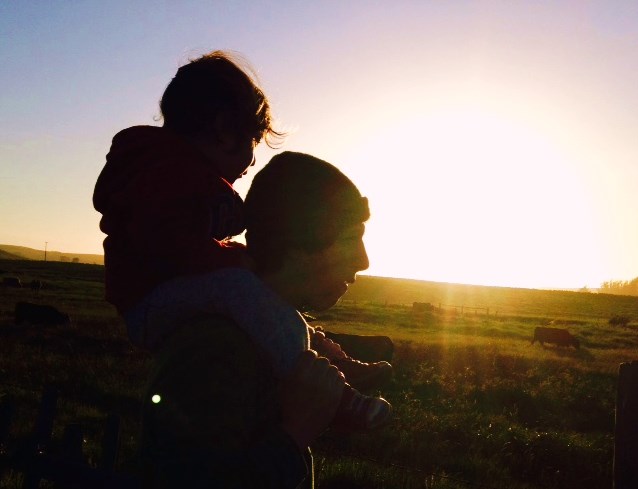 What does it mean to leave everything behind? To leave one’s home thousands of miles behind. So far in the distance it cannot be seen only remembered as though it were an island you once passed by on a ship at night or a place that was part of a long elaborate dream that caused you to smile upon waking.

And like a dream, that home is intangible – has become intangible now that you are not within it – a place in which you have stopped the momentum of its essence into your psyche like a high speed train suddenly emasculate on the tracks so a haggard man with ruddy skin and ghostly hair can stumble vertiginously back into the darkness. 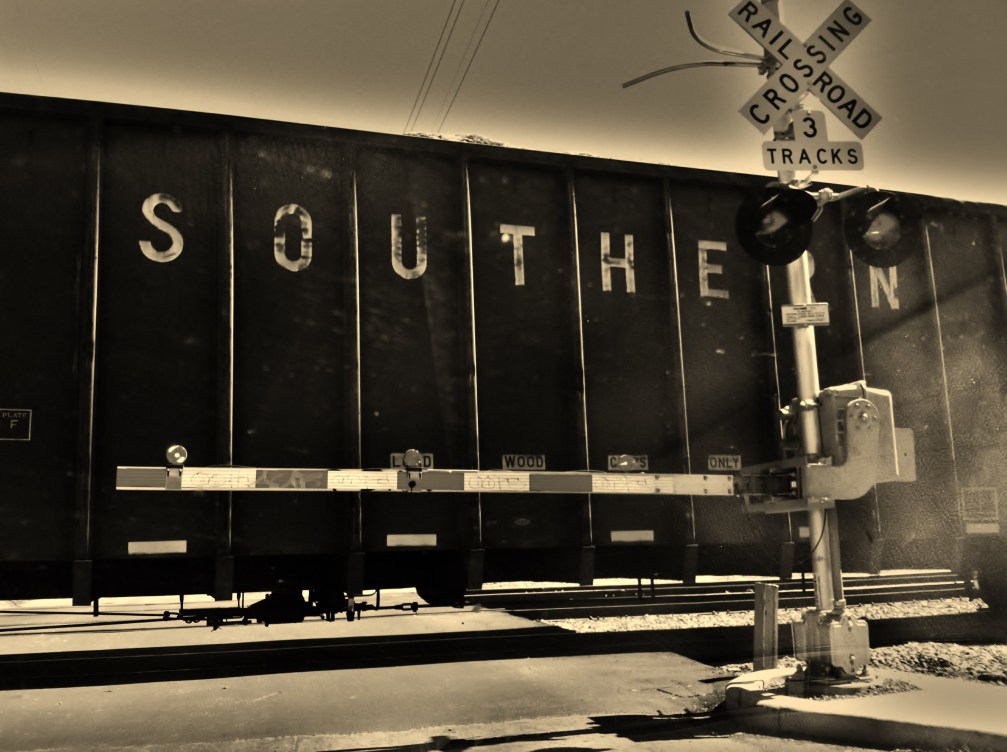 And it will never be the same. Now that you’ve left. It will always be a slightly foreign place. That home which once was a place where you lived with a slight level of unconsciousness – because you could – because you knew where everything was and how to get there, and you knew many of the people and their names and their children’s names and where they dwelled and their intimate stories – and you could make your way through the streets with a bandanna tied over your eyes.

And in addition, you loved the city where you resided. Was there any place on earth like the Paris of the South? 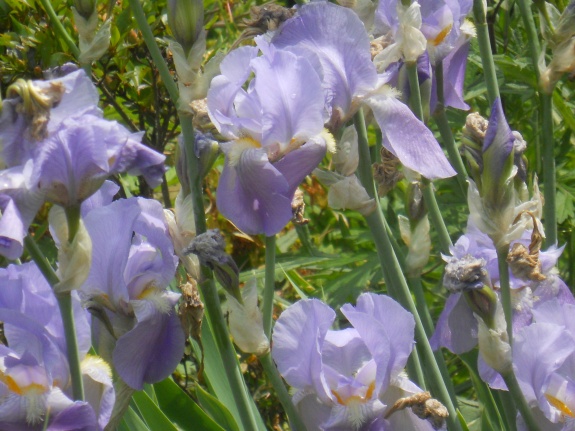 And you loved the people with their fresh faces and audacious ideas, their ornate bicycles like whimsical piñatas speeding through the streets, their dense forest mountain paths full of fiddlehead ferns, trilliums and deciduous trees that in the fall look like the most extraordinary display of parrot feathers; their gypsy jazz and traditional Bluegrass, the rhythm of contra and clogging and hollers so green -so, so, green and contained content worlds in themselves- the youthful itinerant anarchists with their dogs and washboards and banjos, worn out fatigues and body odor; the woman who plays spoons on the street who would be beautiful were in not for her missing teeth, the persistent smell of hops and yeast with hints of citrus as the sort of eau d’ cologne and live bands of every sort in the street –

In what felt like an instant, it would never be the same: the child’s bedroom, the family car, the dreams for the landscape we tended and pruned and poured over and petted for over a decade.

We left our residence of eleve

n years in a quick three and a half weeks: the house where we conceived our son, labored, planted fruit trees for him to climb and eat from (to nourish him) that we thought he, and I suppose we as well, would grow along side. Trees to grow old with, to love. To observe. To be in awe of how fruit grows from flowers where bees orchestrate their usual miracles.

The Buddha left his home and family to be unfettered. How would things have been different, or even the outcome of thousands of years of human history, had he taken his family with him, so that he would have been half-fettered or partially tethered? Could he have done it with them? Become enlightened that is.

I don’t stand a chance.

When I was eighteen a boyfriend wrote to me in a postcard, “Home is where I set down my backpack.” Somehow I never forgot that line or the sentiment of ecstatic freedom I sensed he felt when he wrote it. The open road, no roof, few possessions, bringing him fully into present.

The places where I set down my bags, now, full of mixed-up wrinkled clothes that are thrown on hastily each day with little care or pleasure, do not feel like home.

If anything my body is the closest thing to home – the shell that carries me from place to place and allows me to embrace those I love so that I can feel my arms around them and squeeze them to bring us heart to heart, to feel the rhythm of the organ that pumps blood and warmth through us, to feel the tributaries, rivers inside our bodies that are the same as those outside in the landscape our bodies are moving in now.

There is a great wilderness, wildness, openness to the wide-eyed sky and Sonoma coast where fault lines remain invisible to the naked eye under the earth, under the sea from this vantage, where we stand now, rolling hills dotted with tribes of cows, so far from the Blue Ridge Mountains. 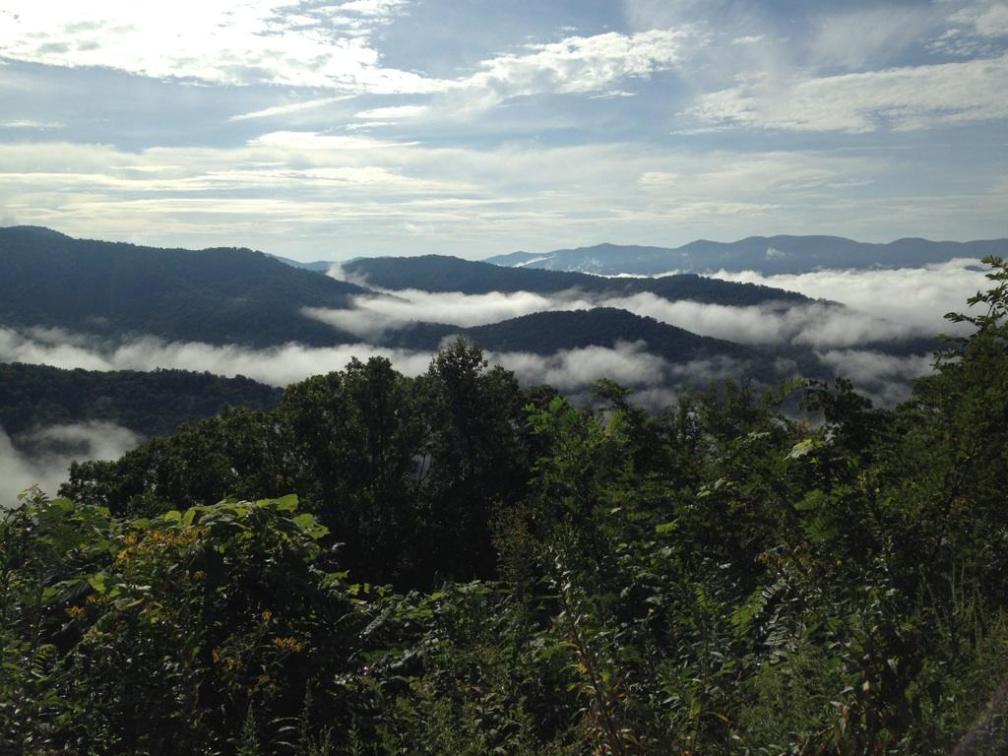 When I was in high school my parents lost everything, our home and their livelihoods, in what felt like a sudden whoosh once the eviction notice was stapled to the front door. We drove around recklessly, we had no where to go: no home, no place, no money. We were looking for a miracle, a handout, a roof over our heads – who would be the benefactor of such a great act of compassion?

“Maybe I should just go the Yogi center and make yogurt,” my mother said as we drove down the bumpy gravel road in the foothills of the Sierra Nevadas, and I couldn’t stop laughing but I was so sad, and the dust of the road rose up behind us like smoke, and I felt elated and light like I was levitating above the gray-blue Volvo station wagon the further we traveled from the cherished shelter of my youth and all the memories that resided there – all the joy and everything else in between.